NOW AND THEN WITH STEVEN WEBB

Germany had formally surrendered on November 11, 1918, and all nations had agreed to stop fighting while the terms of peace were negotiated. On June 28, 1919, Germany and the Allied Nations (including Britain, France, Italy and Russia) signed the Treaty of Versailles, formally ending the war.

The upper photo taken in 1919 shows “The Peace Procession” of Williamstown Children along Nelson Place celebrating the official end of the war. “Everybody knew that something special had
happened”

The lower photo shows Nelson Place in approximately the same place today. The crowds have moved on. 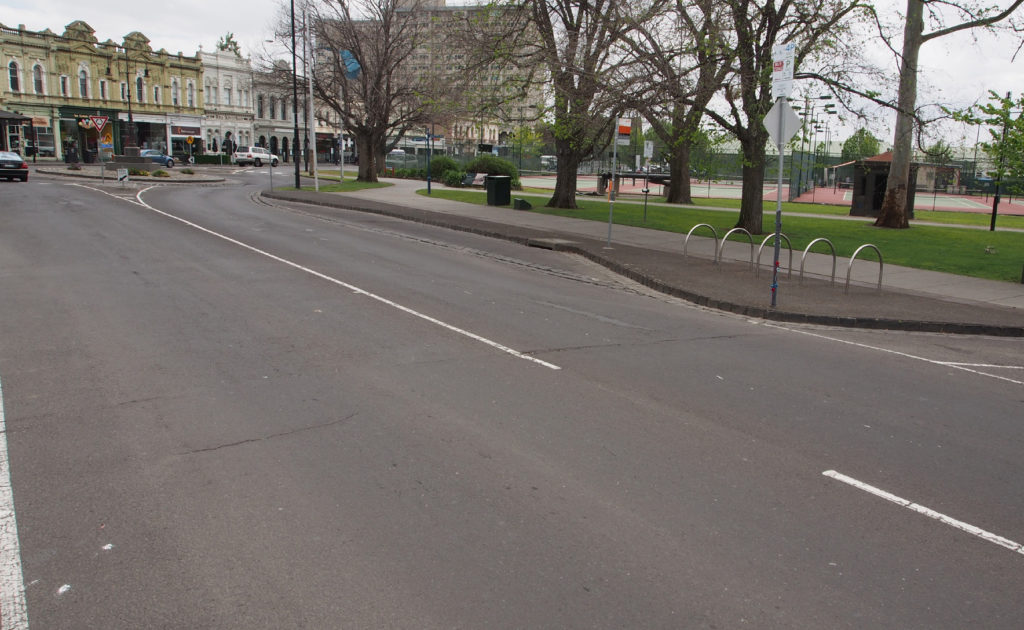